It’s hard for me to understand vanilla. I mean, I understand what the flavor of vanilla is, but to me, it is just like its informal definition: boring. Just like darkness is an absence of light, vanilla is an absence of chocolate. Many chocoholics would agree with me, but I’m sure I’ve offended many vanilla fans by now.

I used to argue with my brother about this all the time.

Me: Hey, your birthday is coming up. What kind of cake should I make for you?

Me: (Smiling) I should have known. Should I top it with a fudge frosting?

Me: (No longer smiling) That’s so boring! Vanilla on vanilla?

Brother: That’s what I want.

Me: Can I serve it with chocolate ice cream at least?

Brother: You can, but I’ll have vanilla.

Me: That’s a lot of vanilla.

Me: Ok. (It’s his birthday, which basically makes him god over the food choices for the day. At least, that’s how it works in my house.)

Still, I find ways to change up the flavors. One year of stead of making his preferred vanilla-on-vanilla, I baked a vanilla cake and covered it with peanut butter frosting. I couldn’t bear the monotony and he likes peanut butter, so we all win.

The next year, I baked a three-tiered caked based on his flurry order at the ice cream store. (In case you don’t know, a flurry is ice cream blended with several topping to create a confectionary explosion that will soar your sugar levels higher than Everest. And it tastes really good.) He always chooses 1) peanut butter cups, 2) Oreos, and 3) cookie dough.

So after I frosted the three tiers with vanilla icing, I whipped up a recipe of egg-free cookie dough (because who wants to get salmonella from a birthday party?), rolled it out, and covered the bottom tier. Then I strategically placed Oreos around the second cake, and assembled homemade peanut butter cups on the top. (If you want my homemade peanut butter cup recipe, comment below.) That cake was a masterpiece. I made that, what was it, two years ago? I’m still very proud of it.

Nevertheless, if he requested a chocolate cake with chocolate frosting and chocolate ice cream, I would have no protest. I still like the taste of vanilla, but it needs to have a certain ratio of chocolate or some other flavor, like strawberry or maple, to enhance it.

With all of my vanilla trash–talking, look where we are now: On a blog post designated for vanilla cupcakes. Because life has a sense of humor. Also, because my brother requested vanilla again this year for his birthday. I nearly fainted from shock. But like I said, the birthday boy or girl decides the dessert, so vanilla is must be.

I decorated the cupcakes with chocolate designs I made, featuring music notes and the logos of his favorite bands. They made ordinary vanilla frosted cupcakes look very enticing.

Here’s what you do: Melt chocolate, let it cool, and scoop it into a plastic bag. Spread a lined baking sheet over a pan. It will help if the pan was in the freezer for about 10 minutes before beginning, but it’s not crucial. Snip the tip off the chocolate bag, and begin piping designs onto the sheet, like hearts, stars, numbers, whatever you like. The first tries might be awful before you get the hang of it, but that’s ok. You can eat the evidence. When the chocolate runs out, pop the pan into the freezer until they harden. Use them as a garnish on cupcakes, or other desserts.

They will make all chocolate lovers very happy. 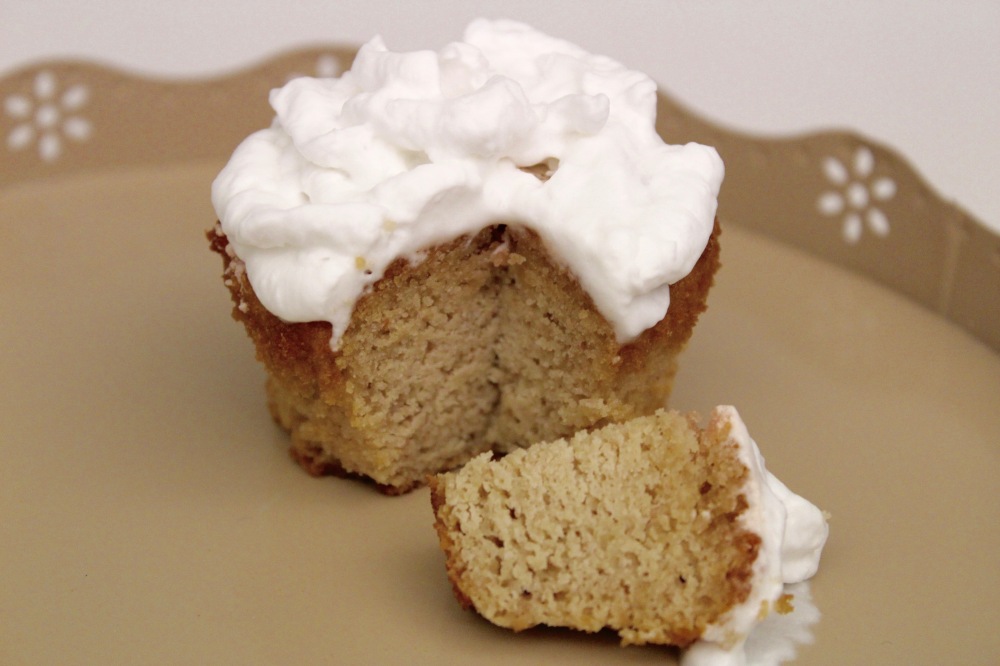